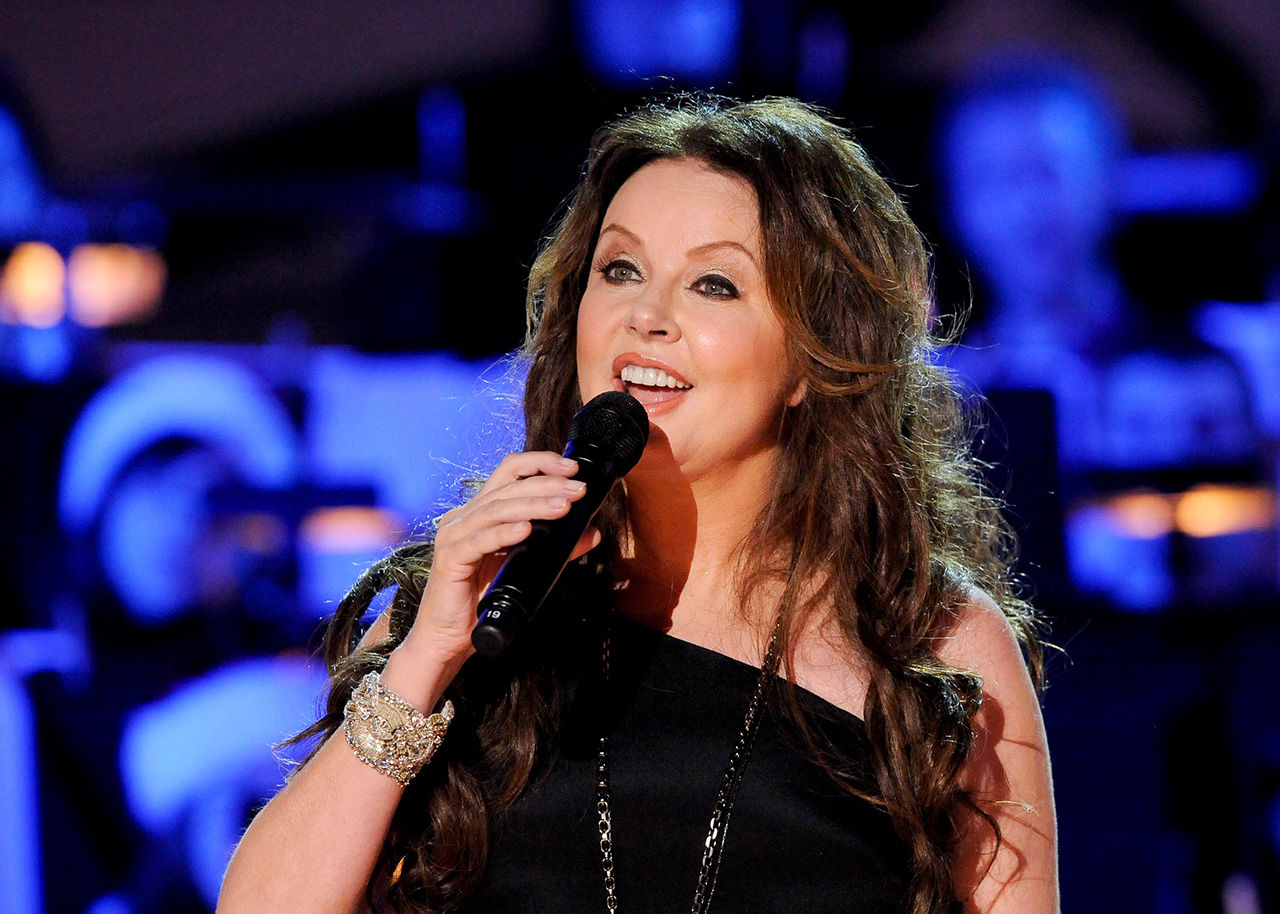 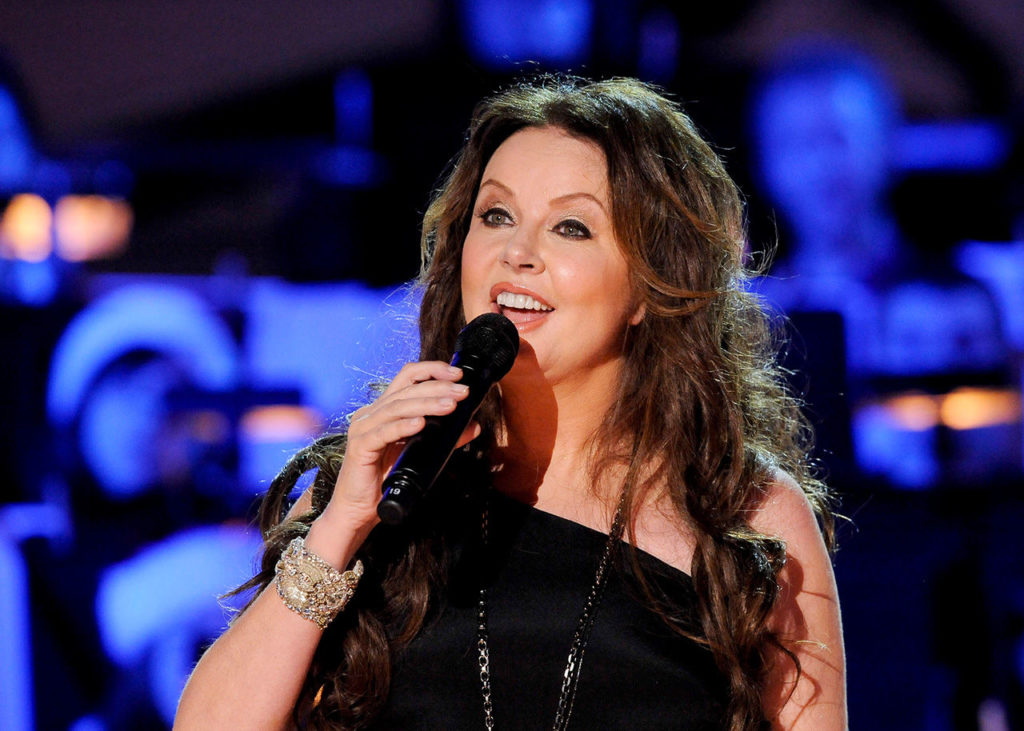 Ciudad Juárez received Sarah Brightman for the first time in 2009. She performed before more than 30 thousand people. His voice, renowned for its harmony and musicality, deeply moved each the audience’s souls. MAGNOS MÚSICA had the opportunity to present in that city, the voice of one of the best sopranos in the world and allow thousands of listeners to witness why she is called “The Angel of Music”.

© 2018 Magnos All Rights Reserved
info@magnos.com.mx
Scroll back to top