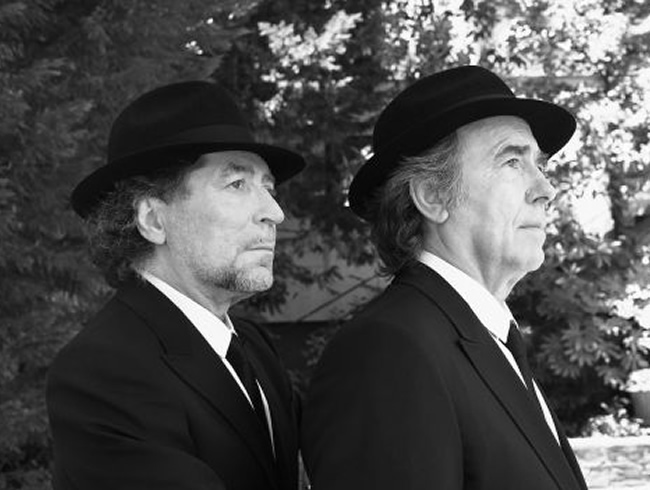 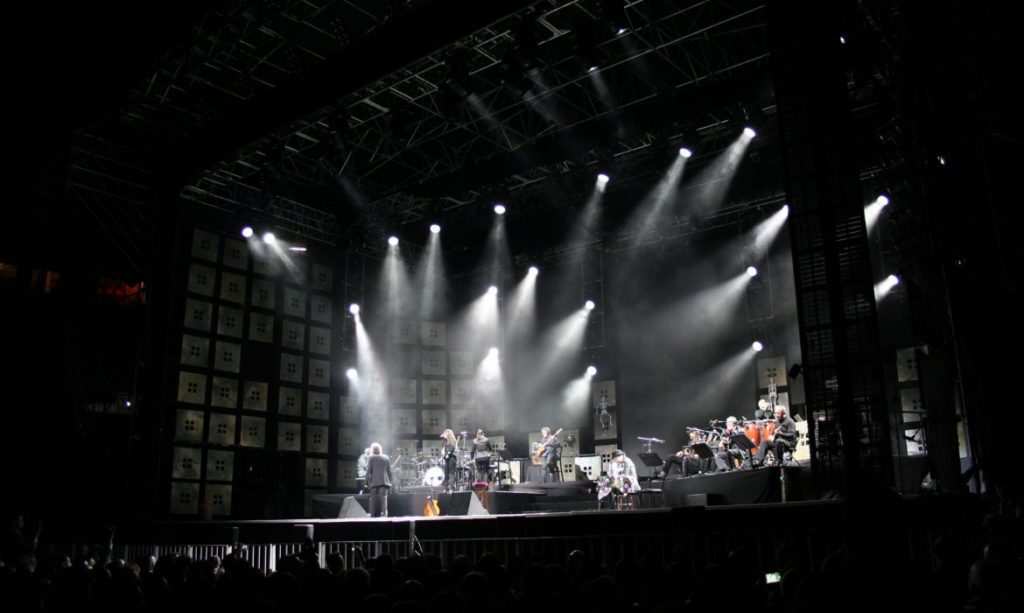 In El Palomar de Chihuahua, in front of more than 20 thousand people, two endearing characters of music met in a concert. MAGNOS MUSIC was responsible for achieving this concert in its last stage prior to the closing of Mexico’s Tour. In the tour “Two Birds Strike Back”, accompanied by the Orchestra of the Titanic (only survivors), these winged singers landed in this “pigeon loft”, dressed in rigorous black and white, wearing a bowler hat and with a cane. Serrat and Sabina made the audience sigh by been moved by their extraordinary songs, and there was no better way to finish the event before the Chihuahuan audience (‘chihuahuitas’, according to Sabina), than to sing the Corrido, redolent of a township near the sea. It was a great night and a warm and memorable concert.

© 2018 Magnos All Rights Reserved
info@magnos.com.mx
Scroll back to top